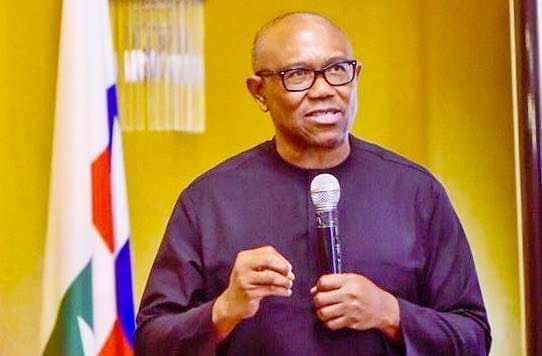 Obi said he had no apologies to offer for attending church activities.

Obi’s Special Adviser on Media, Mr. Valentine Obienyem said in a statement that it was on record that Obi attended programmes he was invited to, including those organised by the Churches.

“Should Obi start shunning Church events because of politics, even when we know that since leaving office in 2014, he has visited over 1,000 schools and hospitals owned by the Churches, offering them all manner of support for the upgrade of their schools and hospitals that serve the citizens of Nigeria?” Obienyem said.

While cautioning against bringing the name of the Church into disrepute, Obienyem said those doing such were deliberately linking genuine actions of patriots to politics, even when it was absolutely unnecessary. IT'S OBVIOUS TINUBU IS TIRED. YOU GO TO PAY A COURTESY VISIT OF EMILOK...

50 FACTS ABOUT YOUR HUSBAND YOU SHOULD KNOW