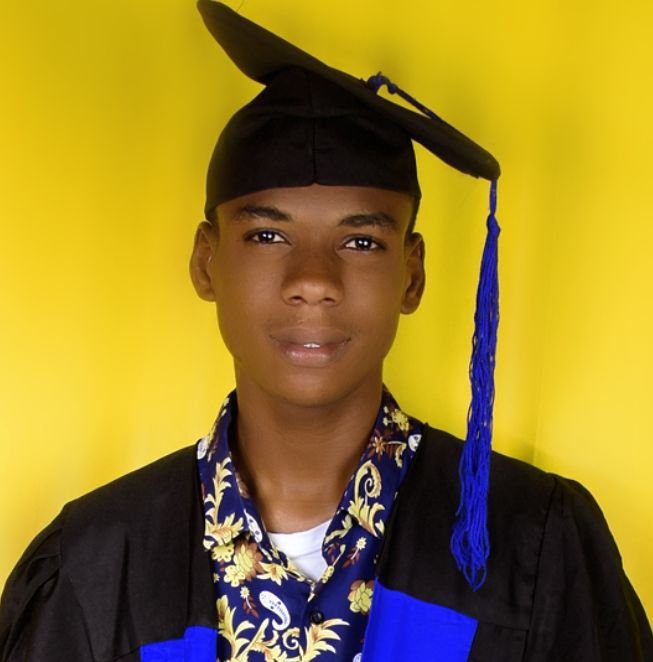 Rivers Blogger, Entrepreneur, Investor, Industrialist, Didi-Omah Augustine Chinazaekpere has promise his followers of him paying them monthly by performing tasks on doactalk.com.

He made this known after the permanent rejection of 'DOACTALK REFERRAL PROGRAM' by We-Blogs Africa's executives board.

According to We-Blogs Africa, the program will be launch on Tuesday, February 14, 2023.

Never to forget, We-Blogs Africa rejected referral earning program that was brought up by Didi-Omah Augustine Chinazaekpere this January 2023. The same executive board without further debate, approved Didi-Omah's program to pay doactalk fans monthly after they have perform tasks on doactalk.com.

We-Blogs Africa reveal the program as 'DOACTALK FOR WRITERS'. According to their report, the program statement have already been published on a stand-alone page on doactalk.com.

For more enquiries about the program, visit: https://doactalk.com/doactalk-for-writers TEARS AS FAMILY OF 5 WIPED OFF BY WALL GECKO

DOGS FOR SALE AT RIVERS STATE